Known as Little Tibet for being the only region in India with the majority of its Buddhist population, it is a region where Buddhism is protected unlike Tibet, where Buddhist culture has come under attack from China. 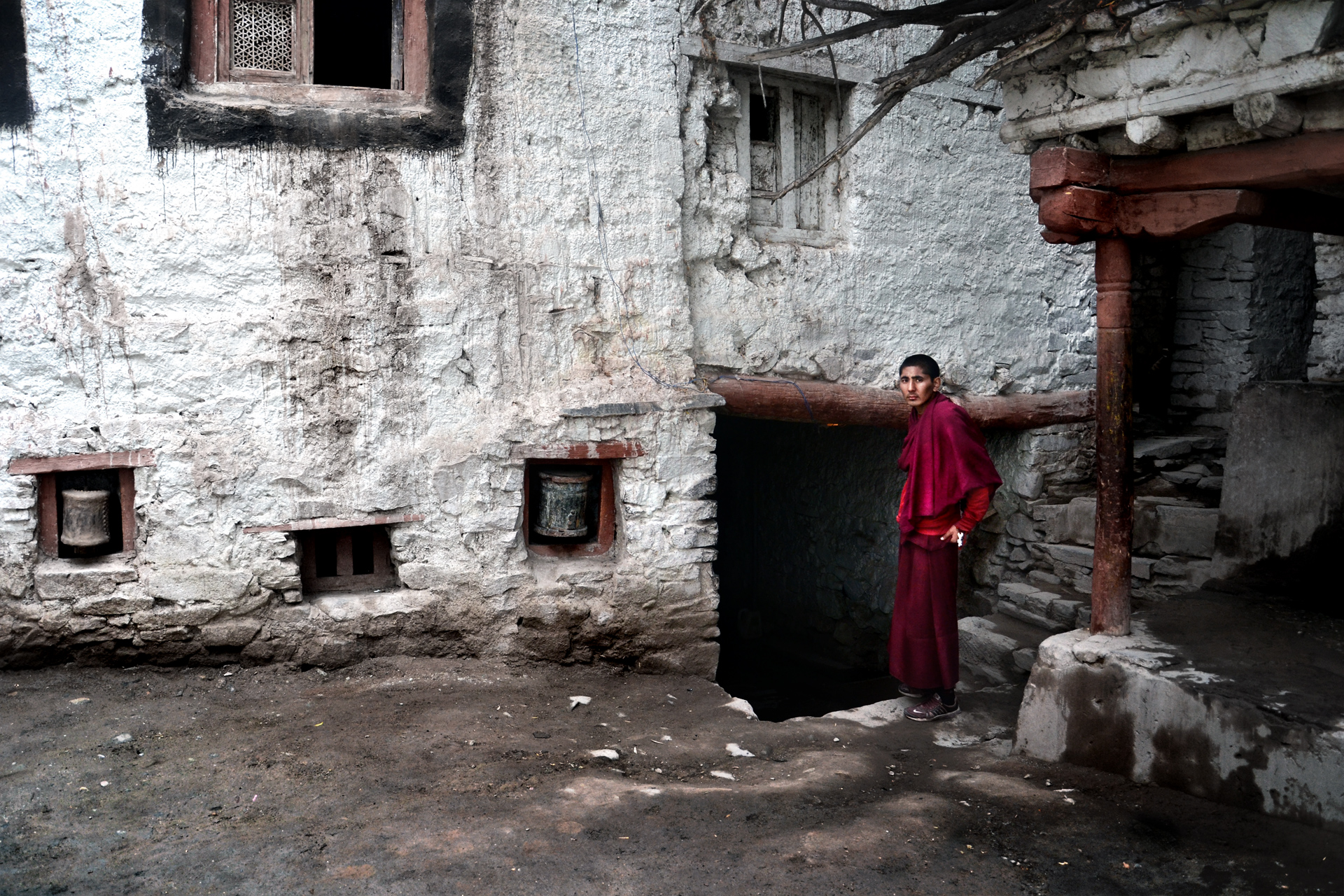 It is an impressive region due to the mixture of monasteries and military sites that coexist with each other. It is strange to walk its roads full of soldiers and pilgrims, weapons and mandalas, machine guns
and prayer flags. That symbiosis between peace and war, yin and yang.

It should be remembered that the Jammu and Kashmir region has long been a conflict zone between India, China and Pakistan, so it is logical that there is a real obsession in protect all access between countries.

The most important monastery in the region are Shankar Monastery in Leh and Hemis, Thikse and Shey.

Buddhism in Ladakh is ancient and widespread and a popular theme for cultural tours in Ladakh. The population of Ladakh is predominantly Buddhist and Ladakh has been deeply influenced by Tibetan Buddhism, which follows the Mahayana and Vajrayana schools. In these forms of Buddhism, Buddha is worshipped a deity who has attained Nirvana (freedom from the cycle of birth and death). Various incarnations of Buddha, known as Bodhisattvas, are also worshipped in monasteries. Many tourists undertake trip to Ladakh to explore, understand and learn from the ancient Buddhism which is practiced here.

The mythology of Tibetan Buddhism has many tales of various spirits and demons. These representations of both good and evil qualities are depicted in the form of masks and their stories are enacted as masked dances during the annual festivals of various Gompas in Ladakh. 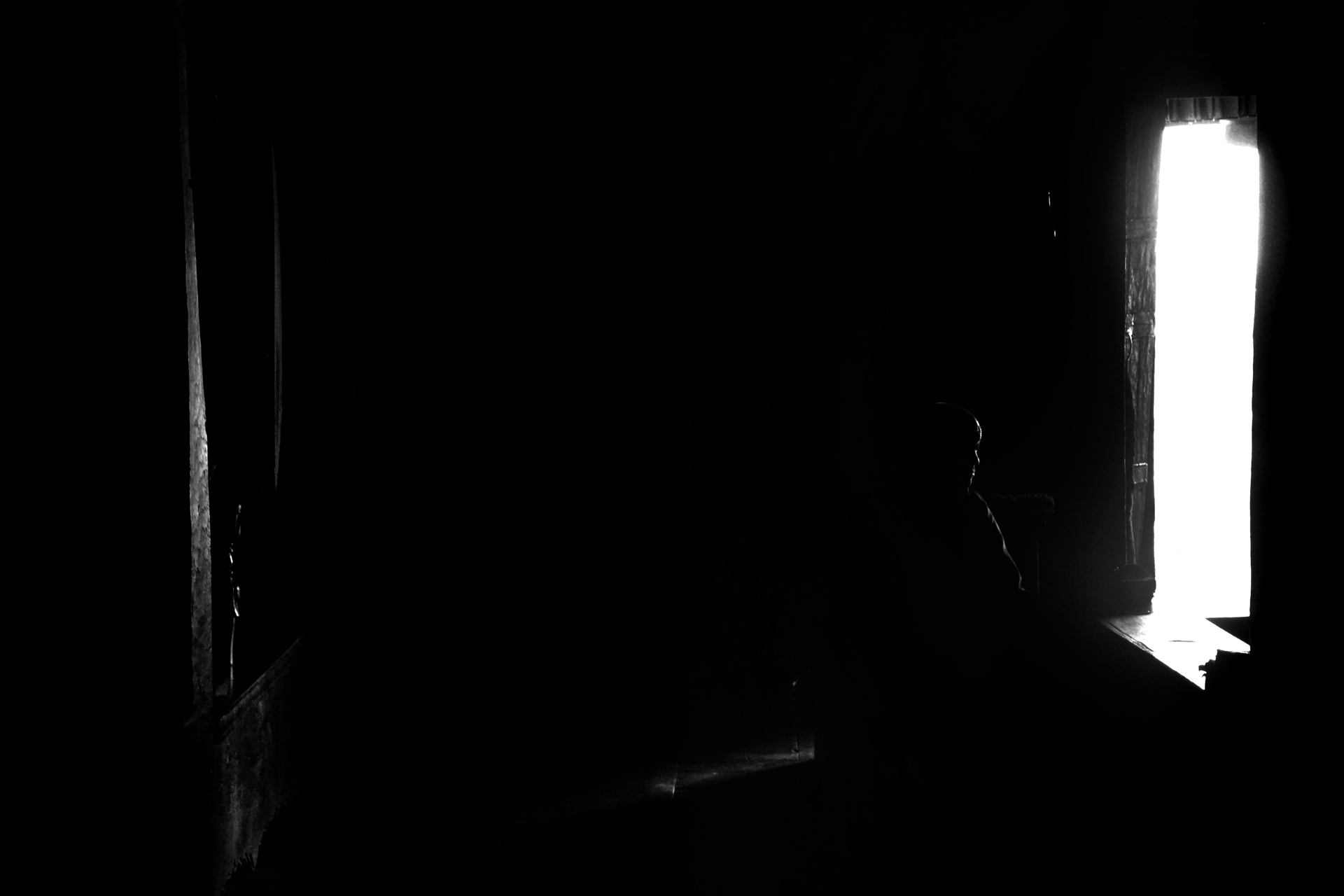 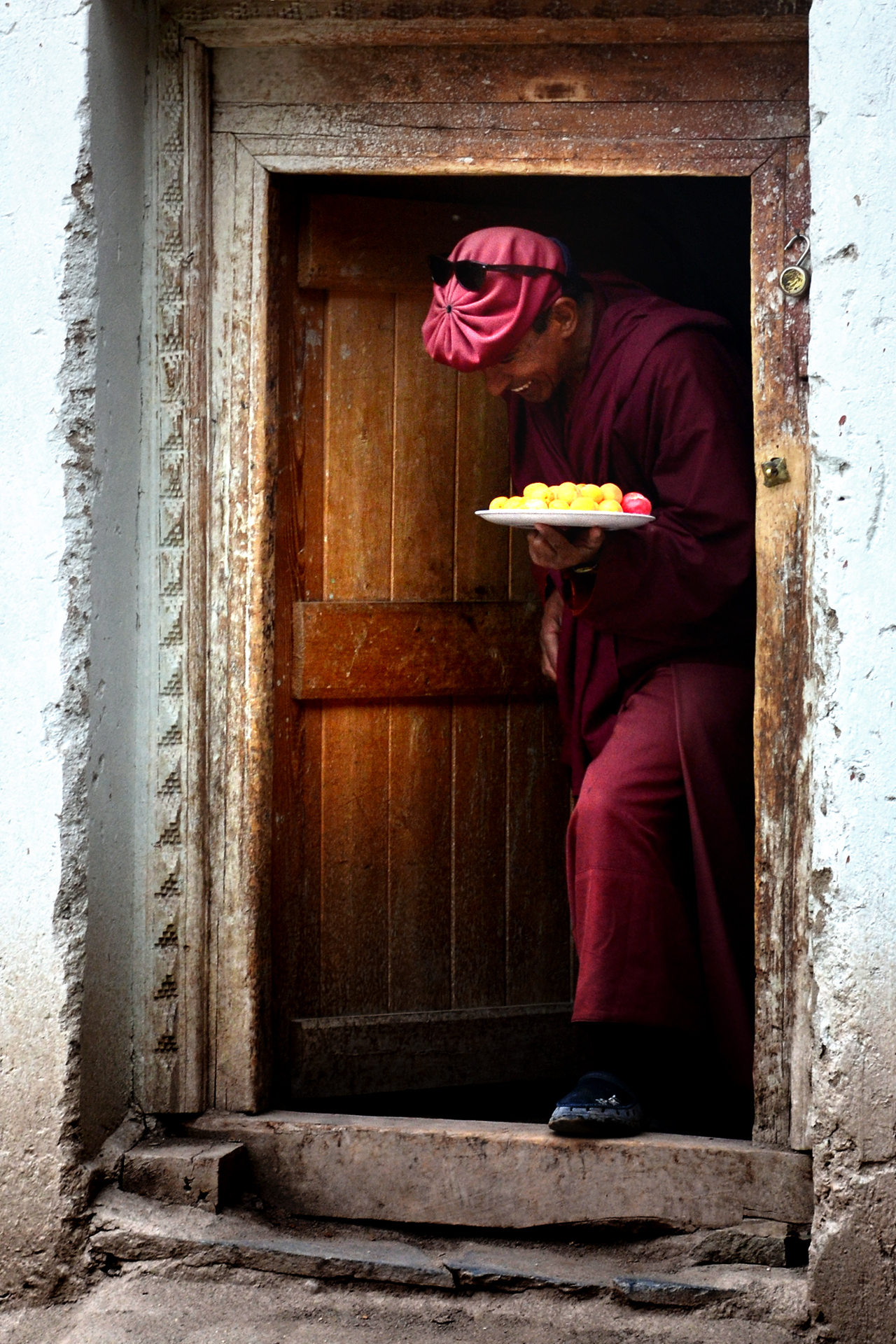 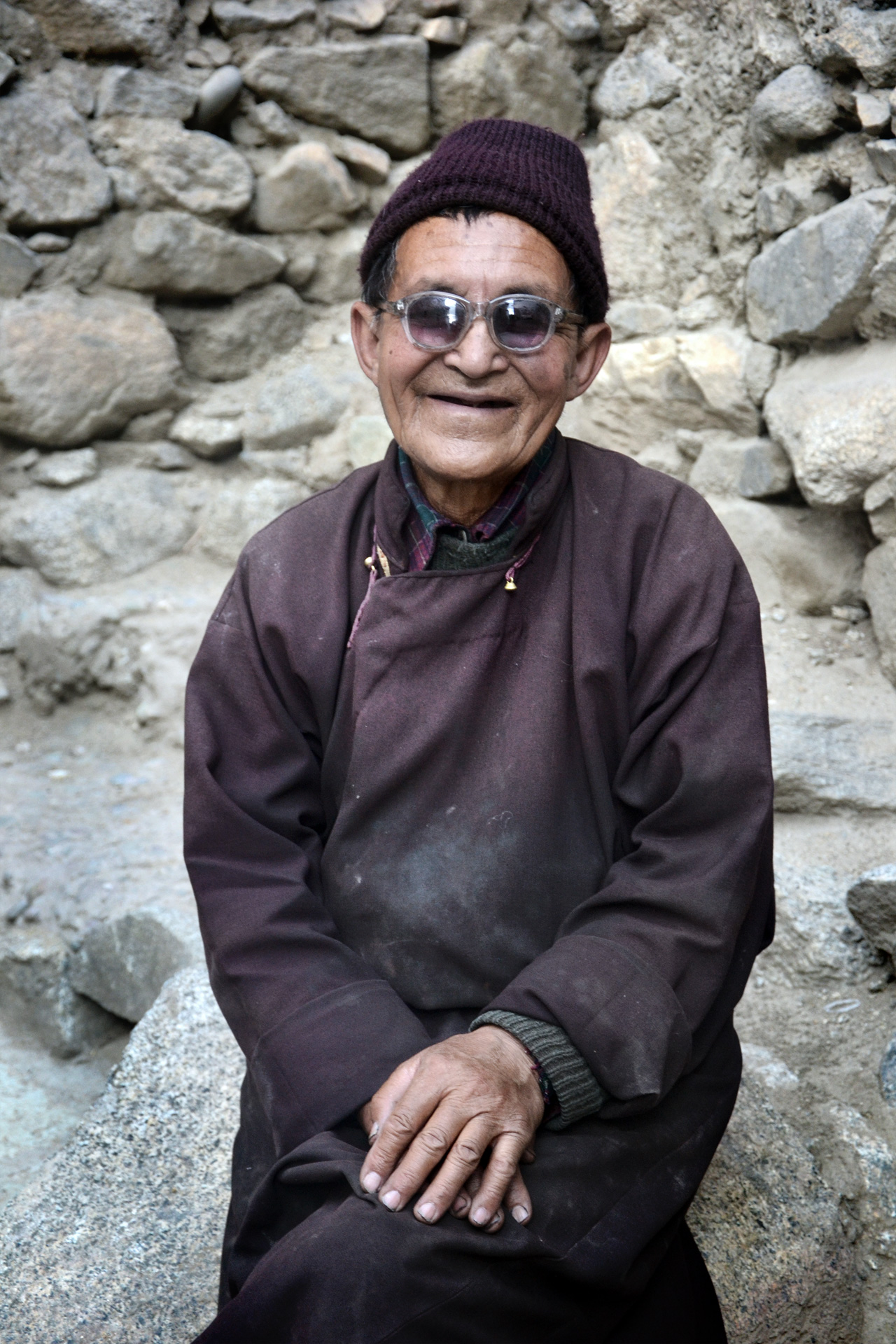 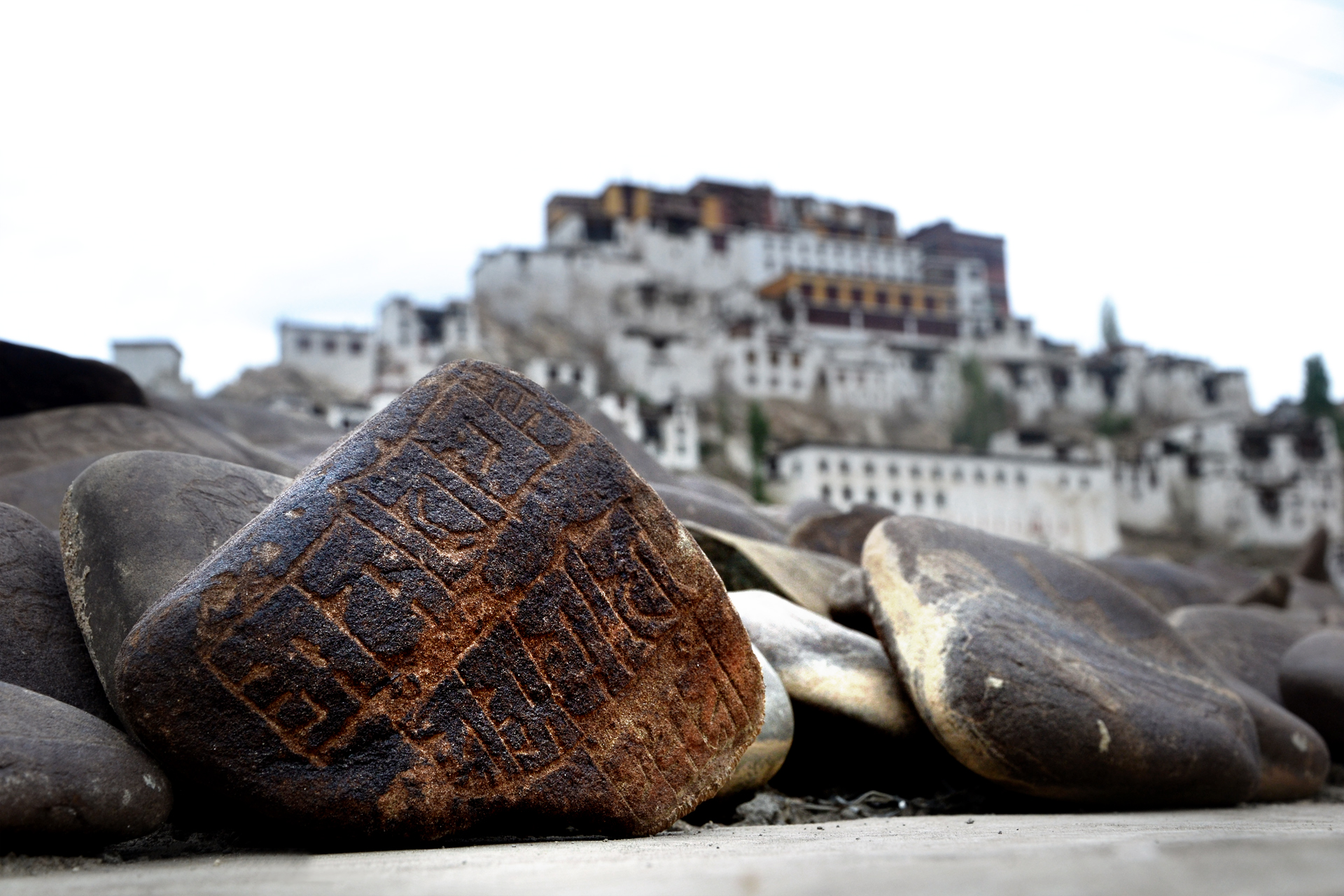 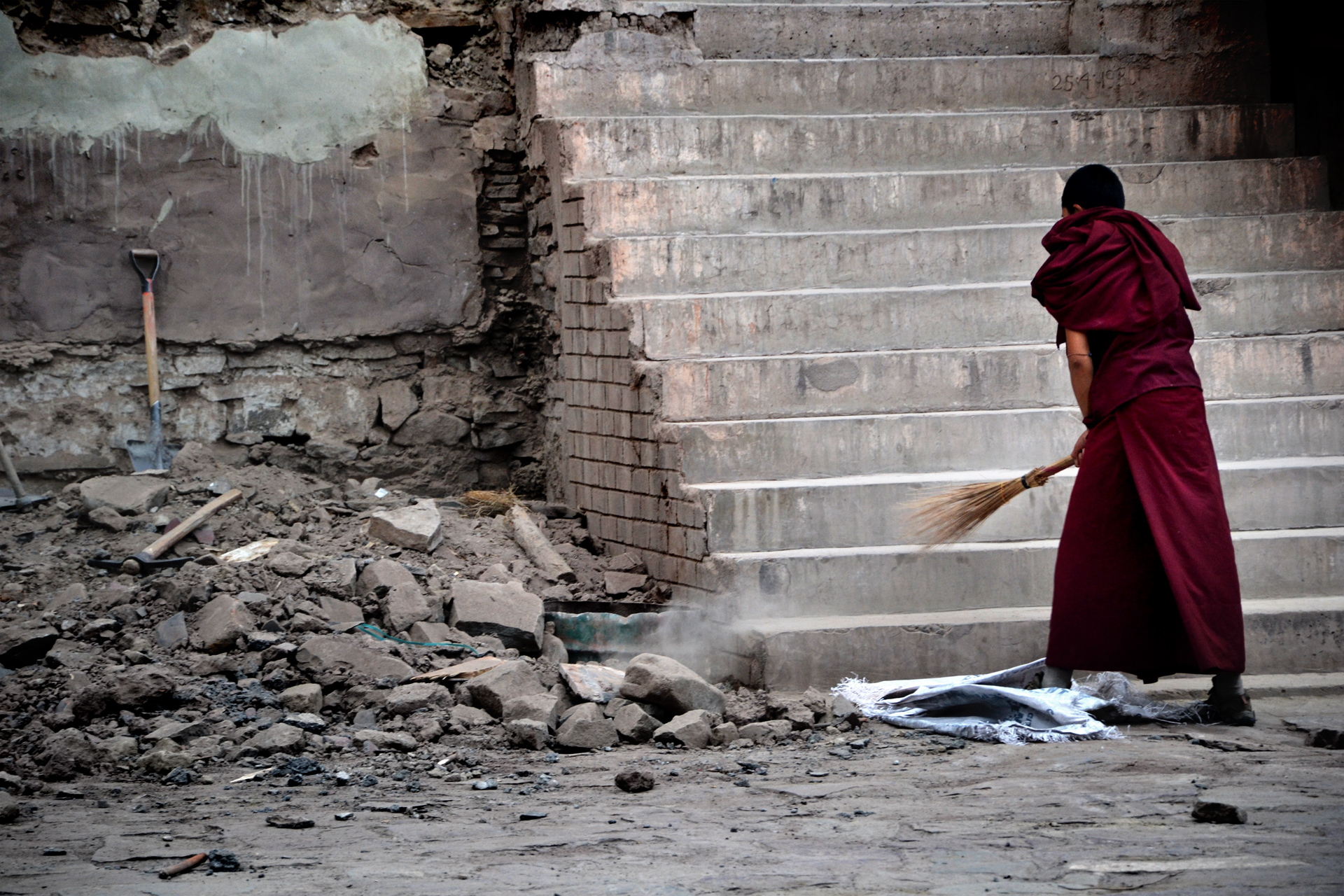 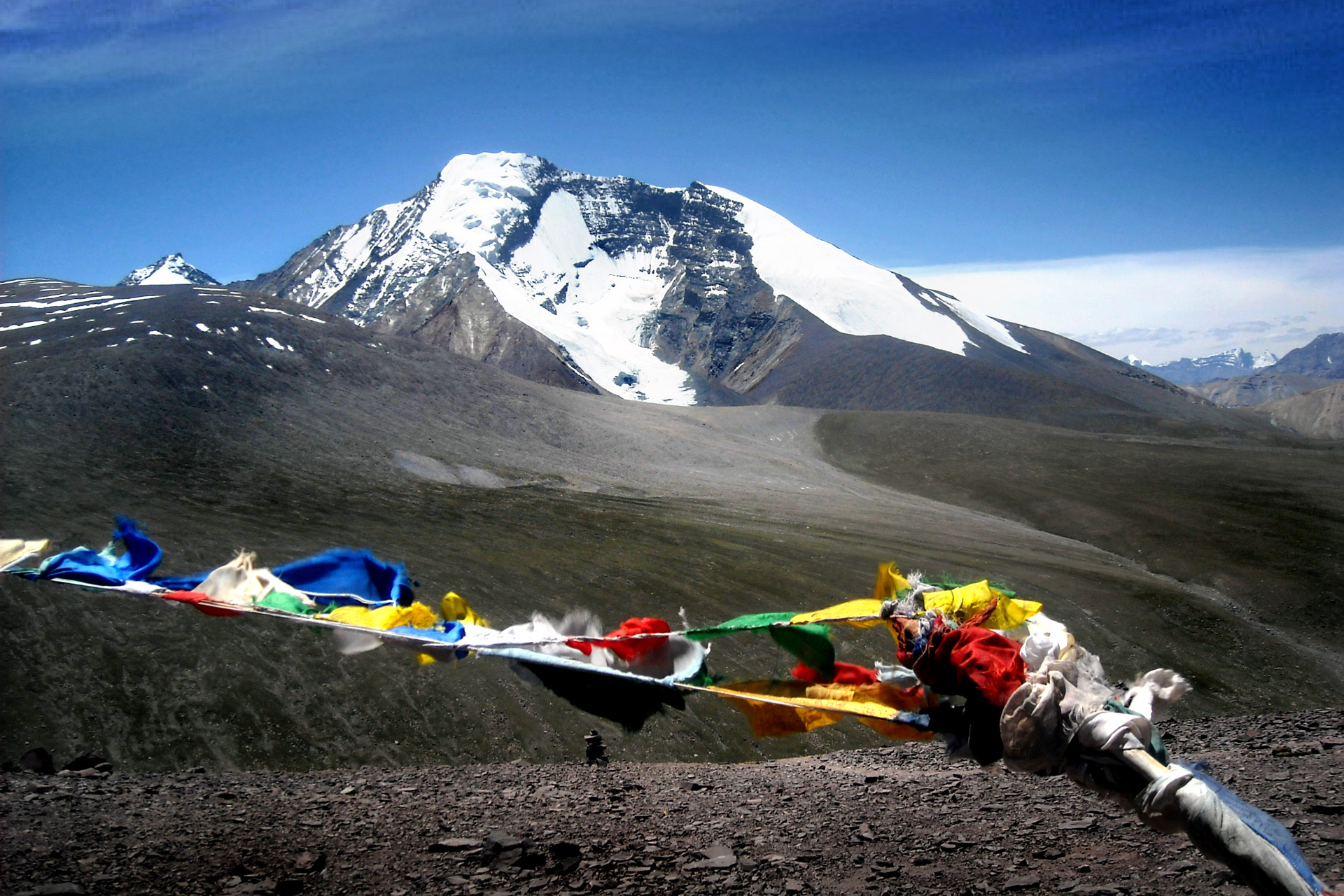 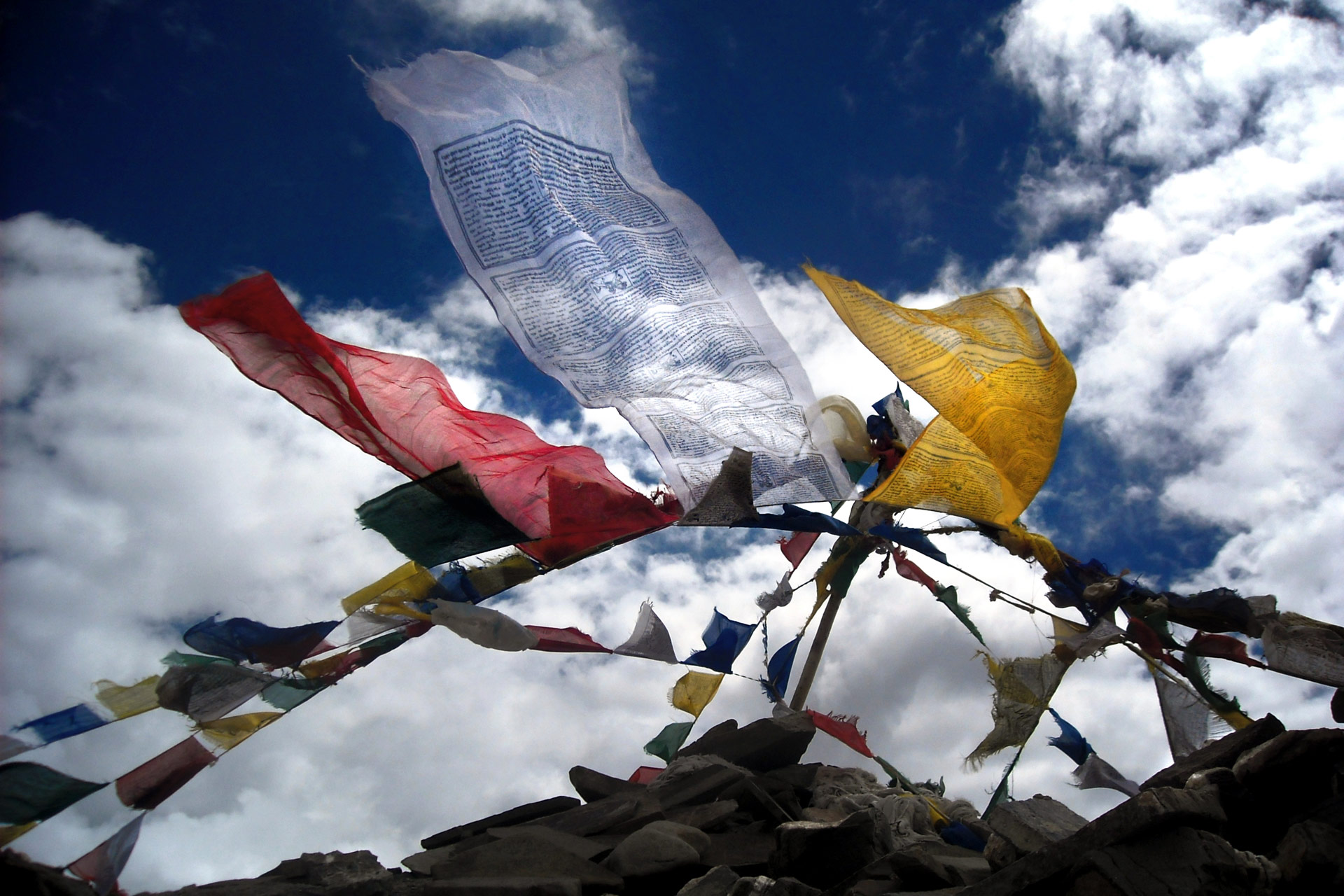